The effects that various substances born from fermentation have on humans have been valued since ancient times and are often known as the "best of all medicines".

Dassai DEX is a sake that focuses on the power of fermentation and returns to what it has always been known for.

Background on the box design

At a time when Japanese people were finally starting to spread their wings to the world, Kansai Yamamoto paved the way for them. He was the first Japanese to hold a fashion show in London in 1971, with a strong desire to "shine in the world as a Japanese, competing with (his) Japanese identity.” He proved that Japanese aesthetics can be universally used, and by doing this he gave courage and pride to his country.

In recent years, he has devoted himself to the "Japan Genki Project", an effort to cheer up the whole country. Our company agrees with Mr. Kansai's wishes and has collaborated with the project in the past. We have decided to redesign this box to express our respect for Mr. Kansai Yamamoto and our desire to never forget his great achievements.

Because Dassai DEX lineup focuses on the ancient power of sake to cheer people up, we thought this design would be appropriate to connect with the thoughts of Mr. Kansai, who continued to cheer people up as a lifelong cheerleader.

Comments about the design from the Yamamoto Kansai Office

Based on the carton box designed by Kansai Yamamoto before his death, the reddish color of Dassai DEX 23 is based on the rising sun at the summer solstice, which has the longest daylight hours in 365 days.

In other words, this red is from the strongest sun of the year.

This design integrates the grateful feeling we have for the sun for bringing about the growth of rice and bountiful harvests, and we hope it will be a step towards tomorrow for Dassai and for everyone.

Message from Mr. Takaya, Representative of the Kansai Yamamoto Office

The word "shinsei" probably conjures up images of "new birth," "rebirth," "starting a new life," and so on. However, when President Kazuhiro Sakurai talked to me about the "Dassai DEX", I realized that it does not simply mean that. I learned that the main reason for the word "Shinsei" was to describe a sake that is not only delicious and enjoyable but also "a sake that brings people back to life".

In addition to the pursuit of good taste, this sake takes into account what it has always been known for: the "best of all medicines". This sake was created with the intention of restoring the ancient power of fermentation to Dassai.

Once again, Asahi Shuzo has focused on "making people's spirits soar". I feel that the lessons are to be found in the wisdom and practices of our ancestors, and in delving into tradition and culture.

Returning to our roots to live a prosperous life in the present and the future. This may be the important thought behind the word "Shinsei" as Asahi Brewery has continued to innovate with tradition. 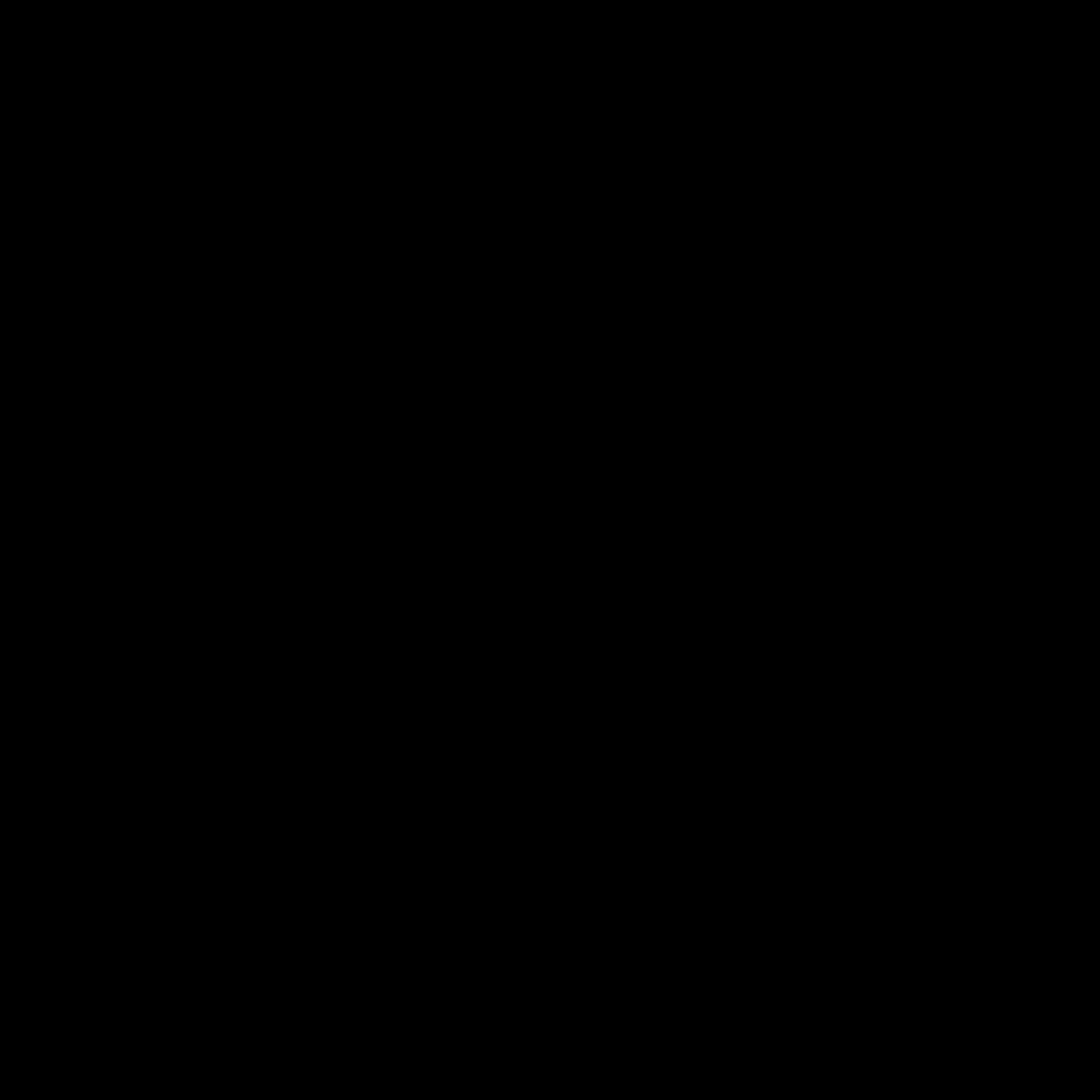 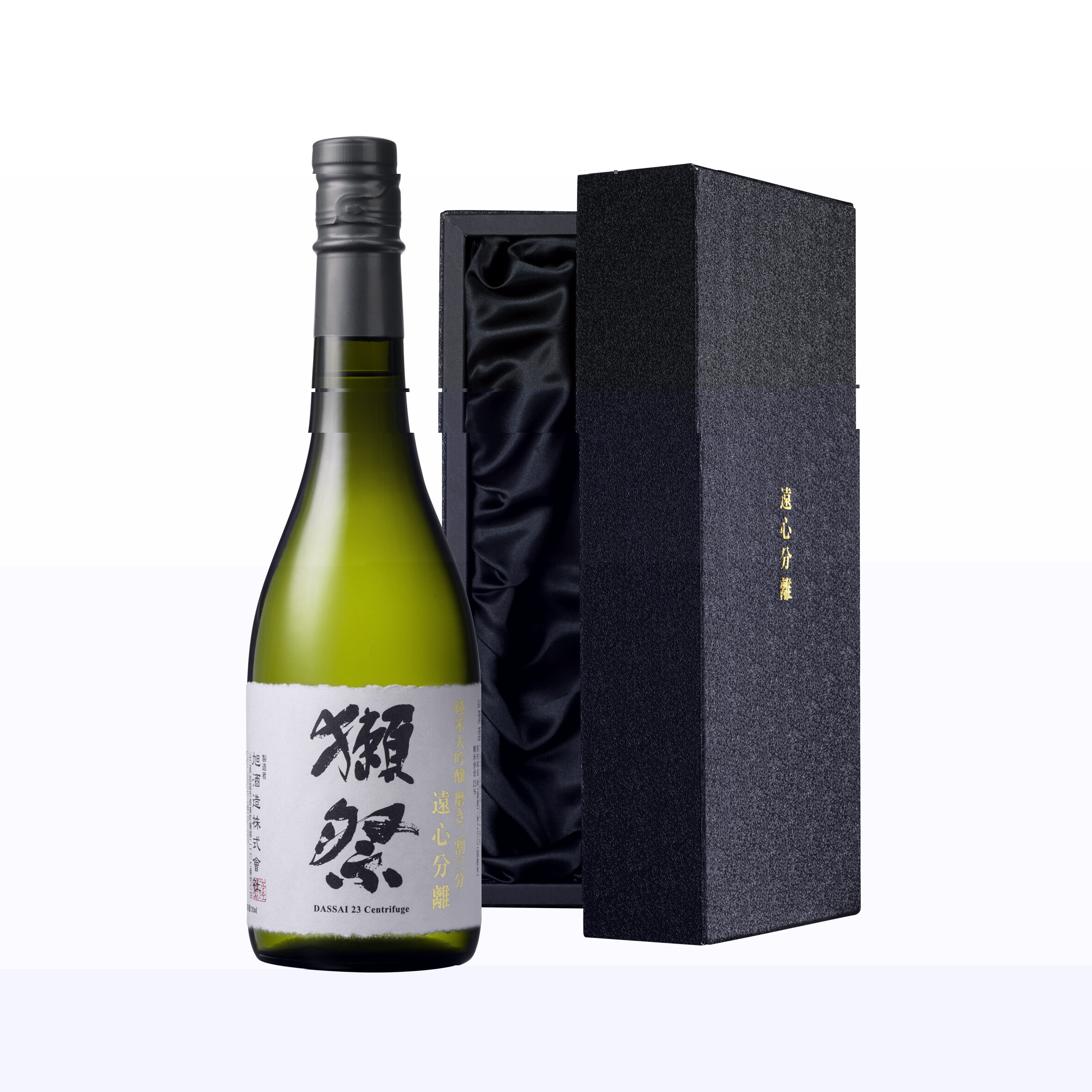 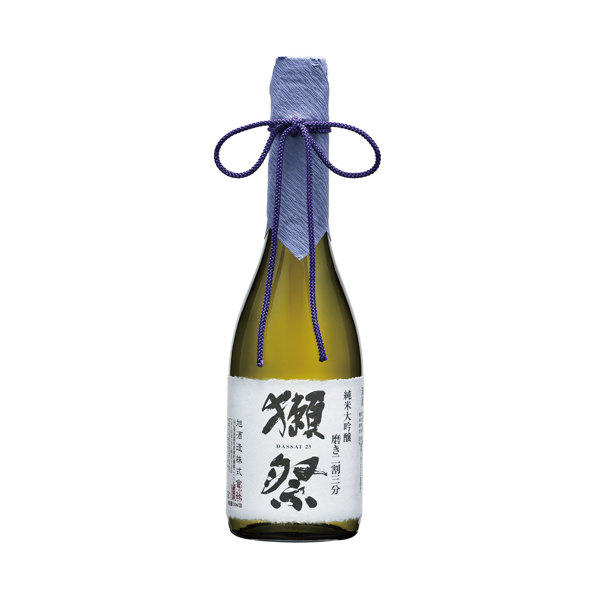 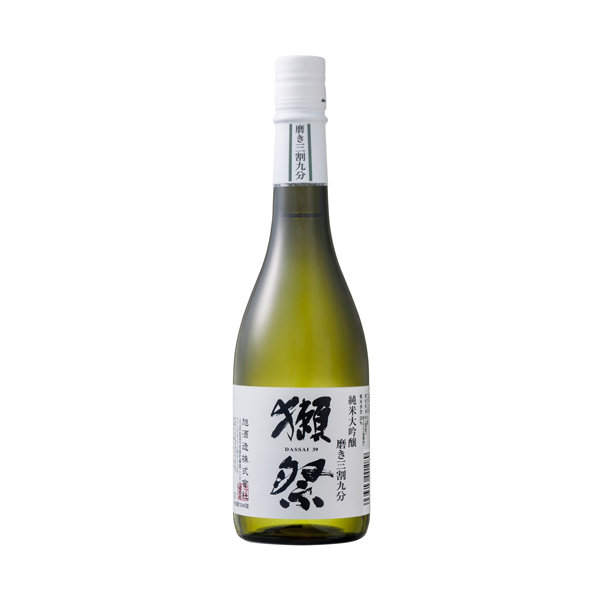 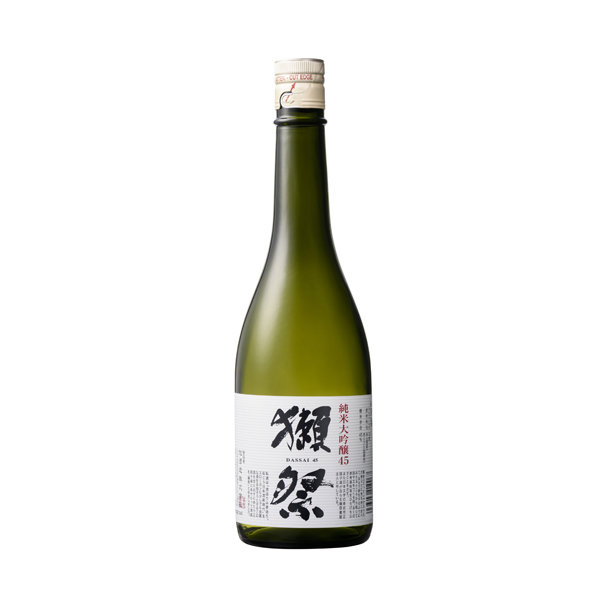 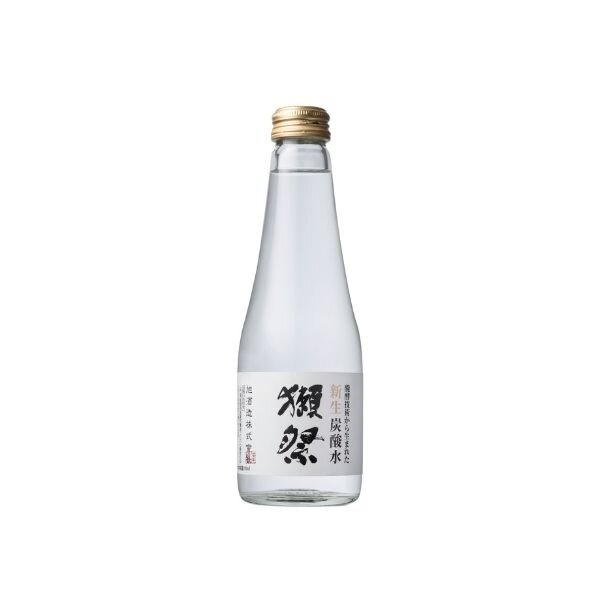 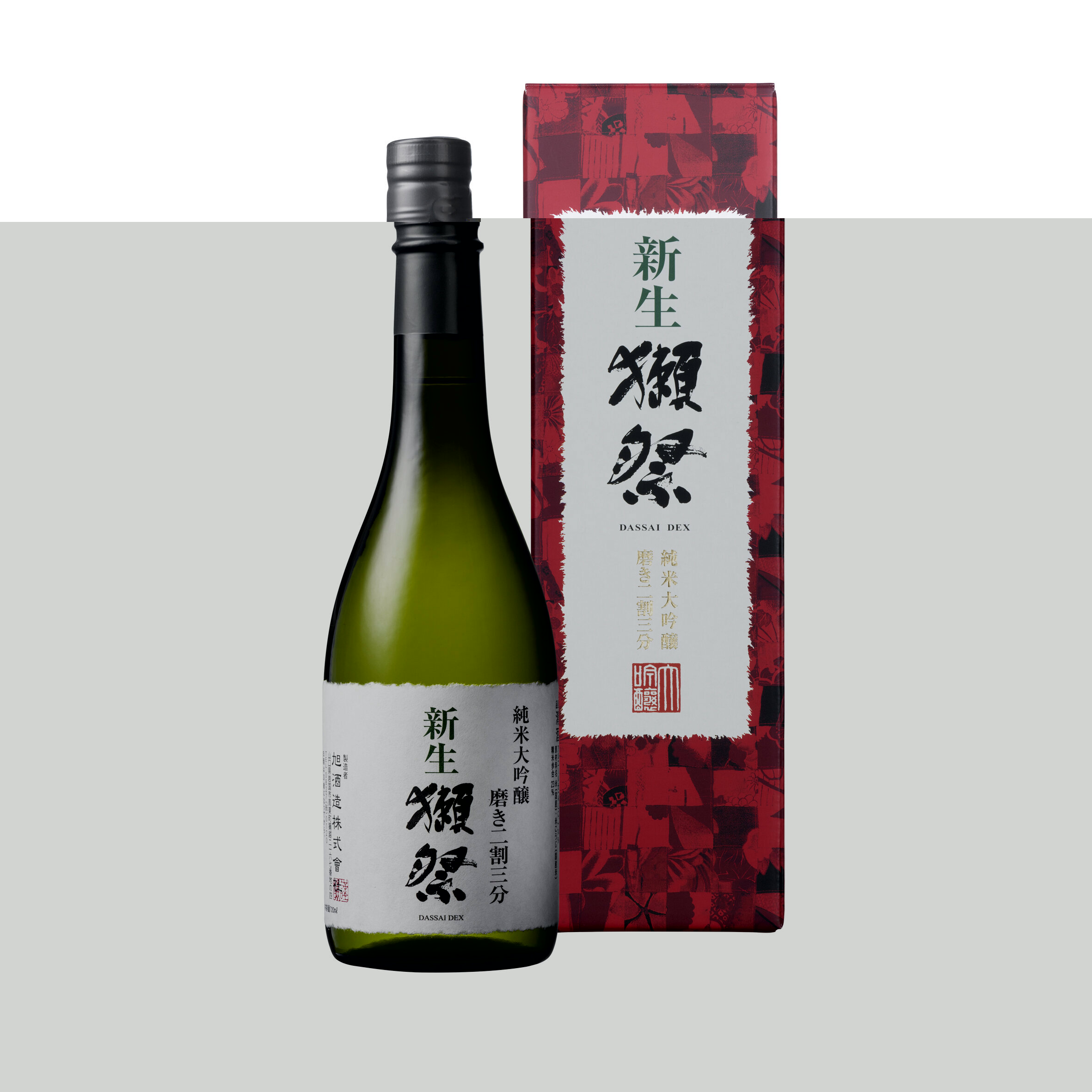 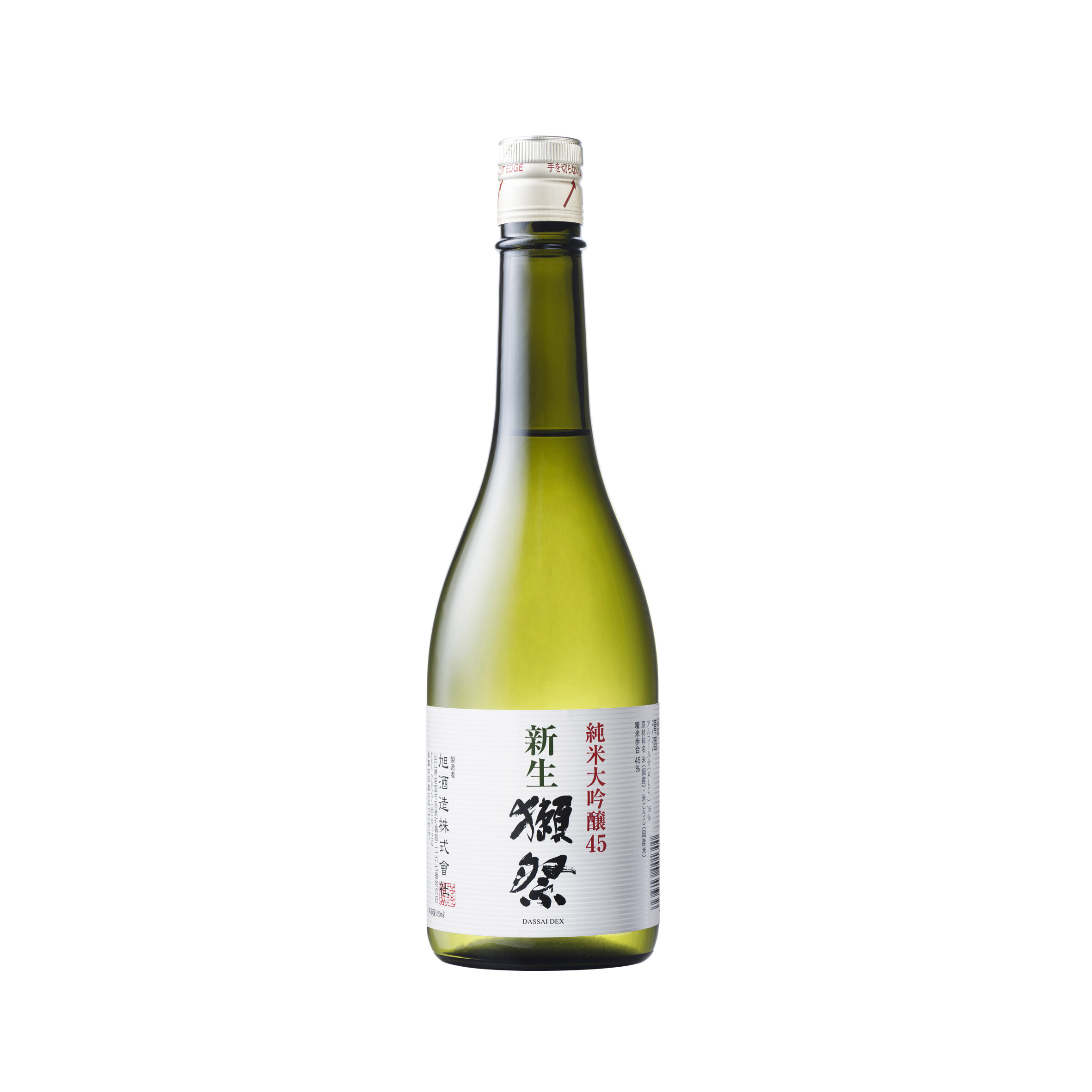 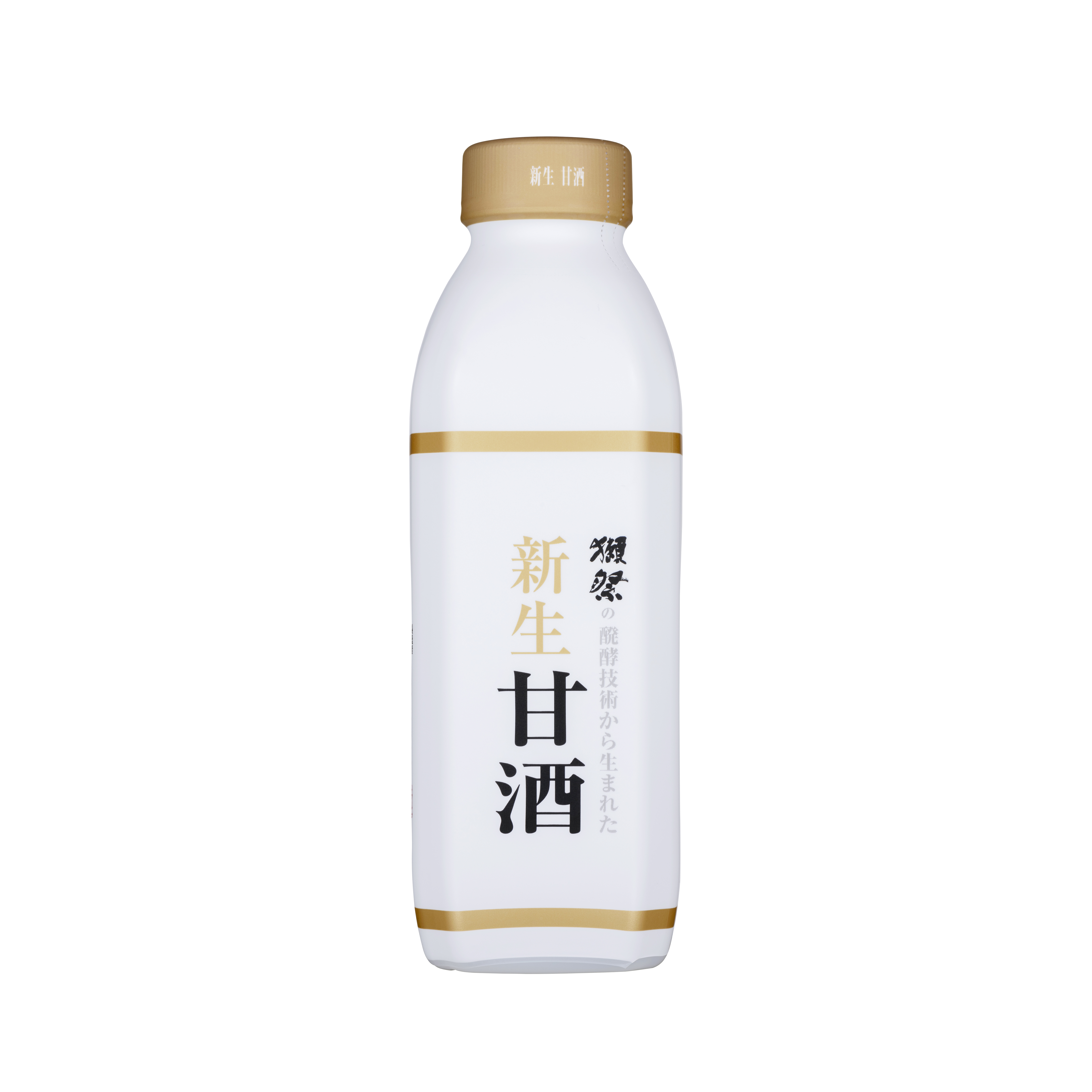 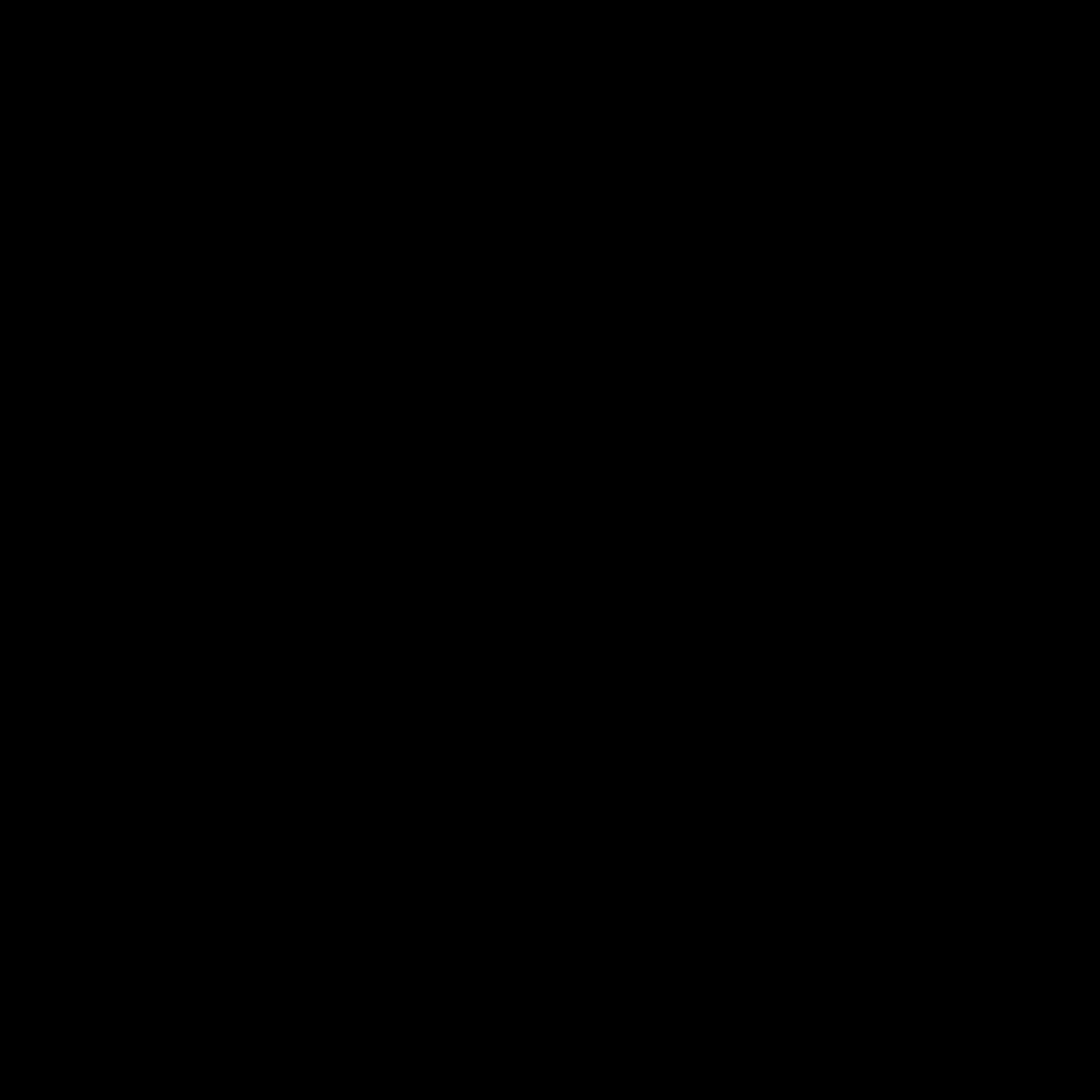 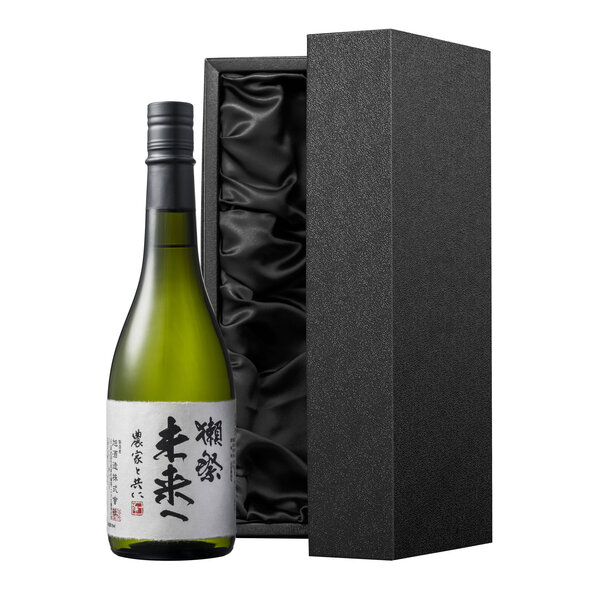 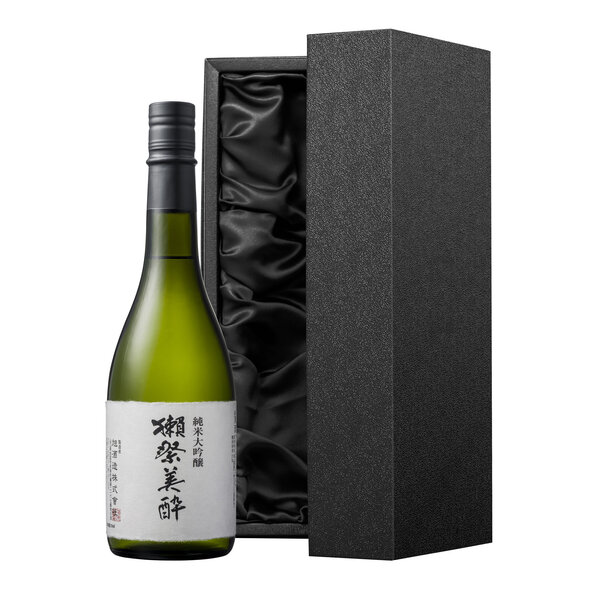 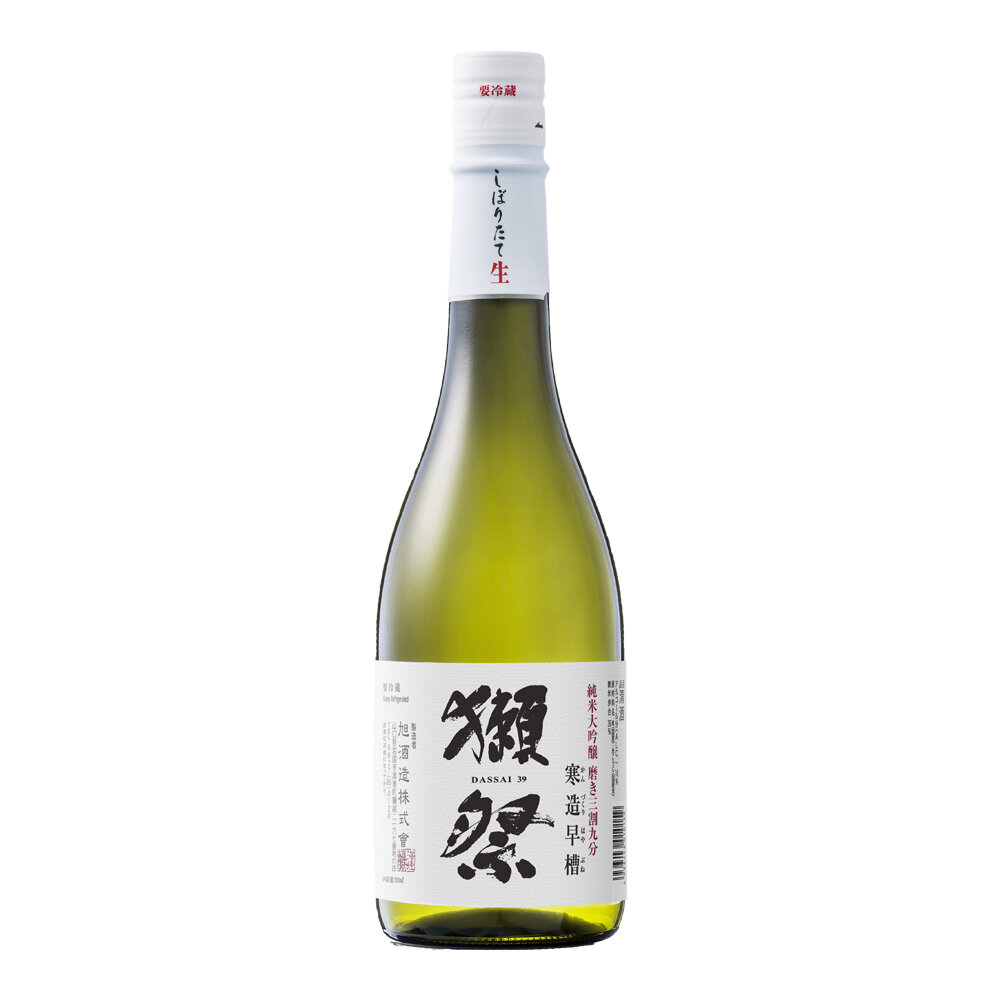 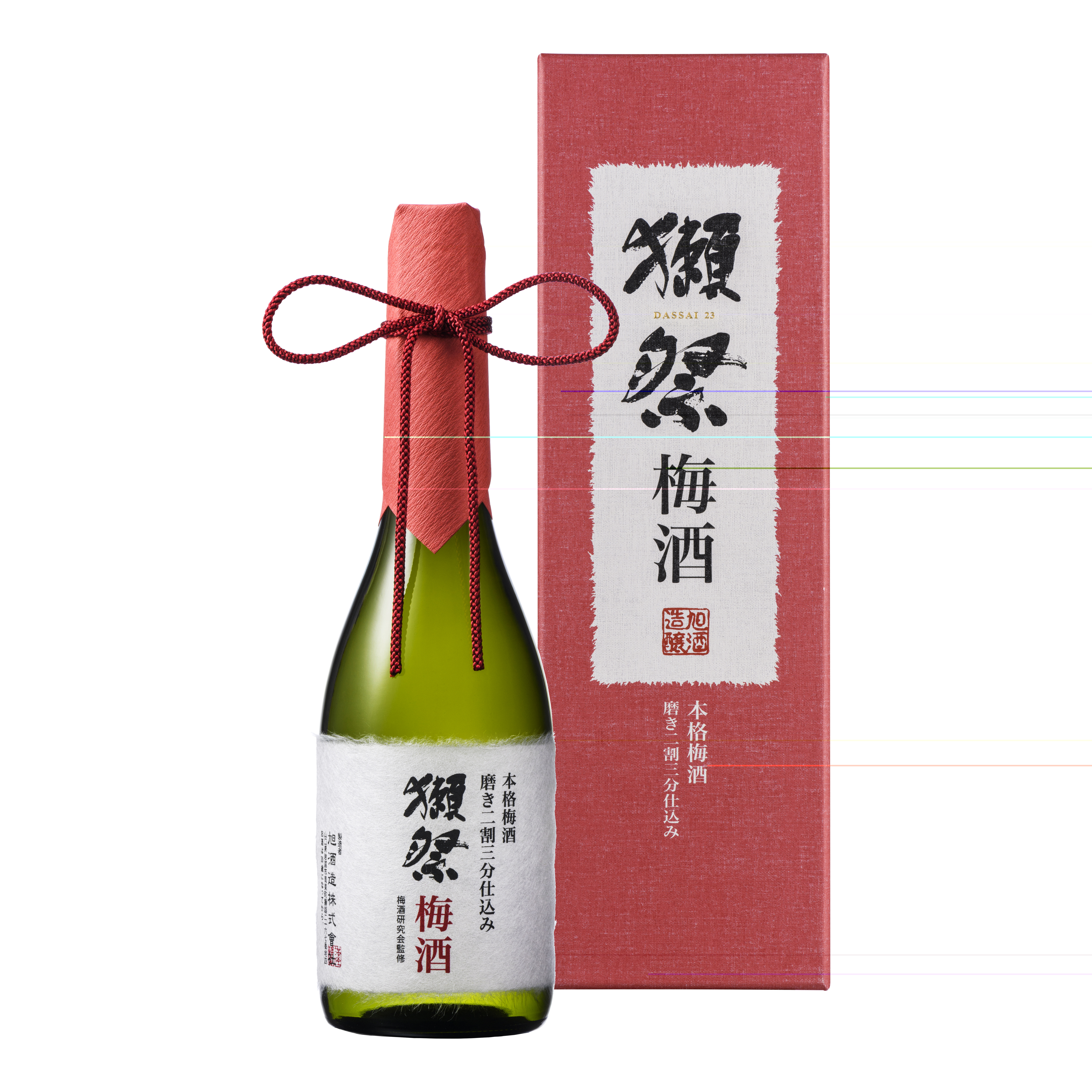 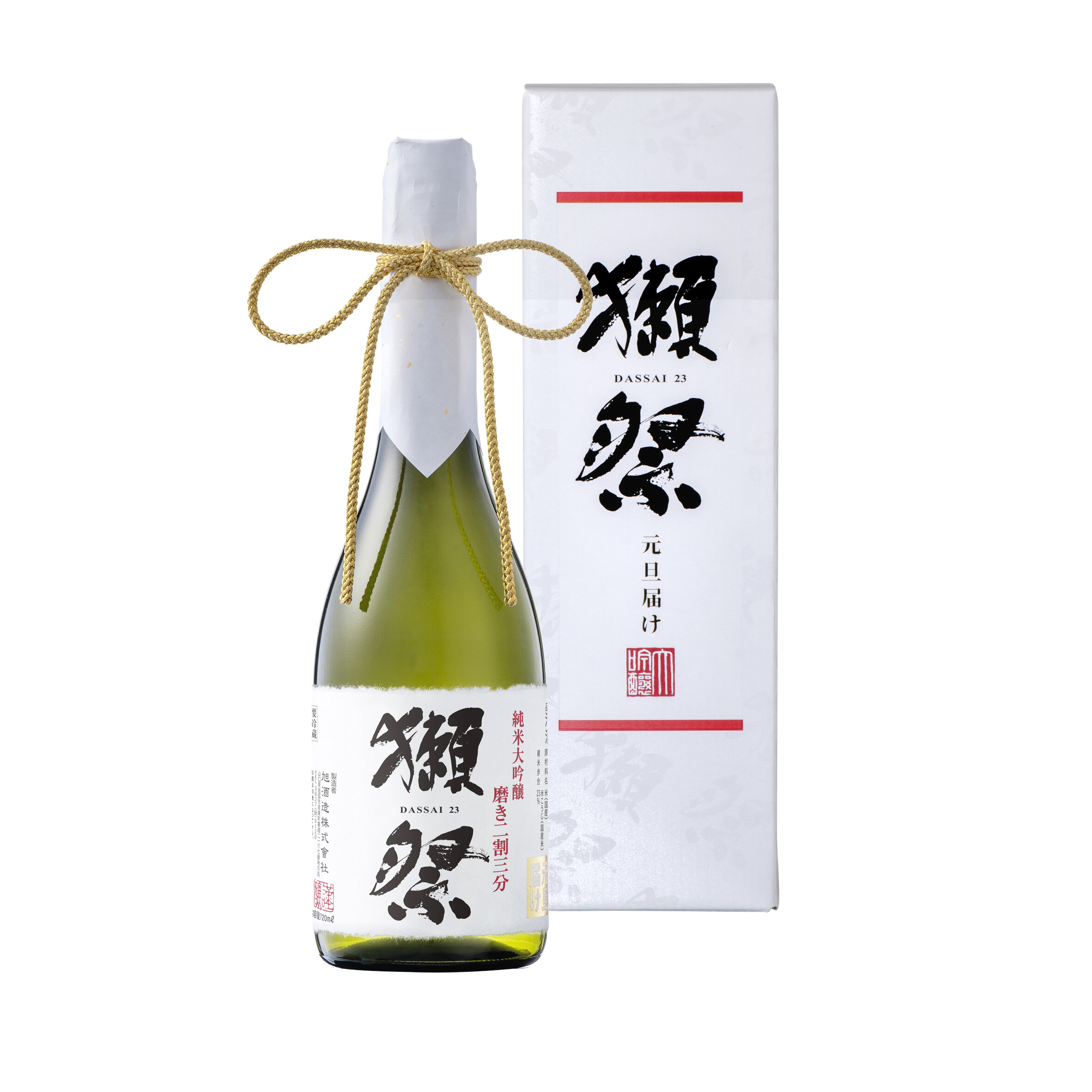 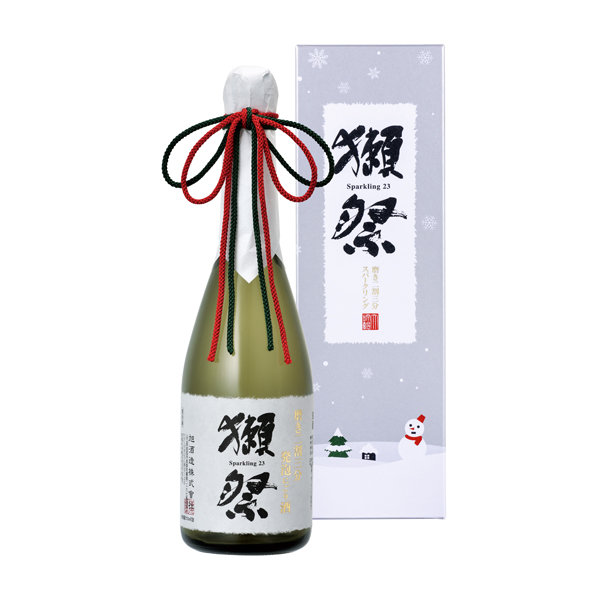 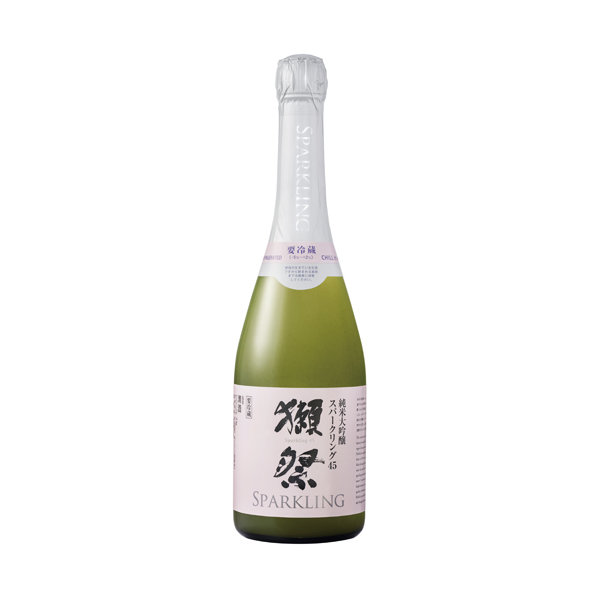 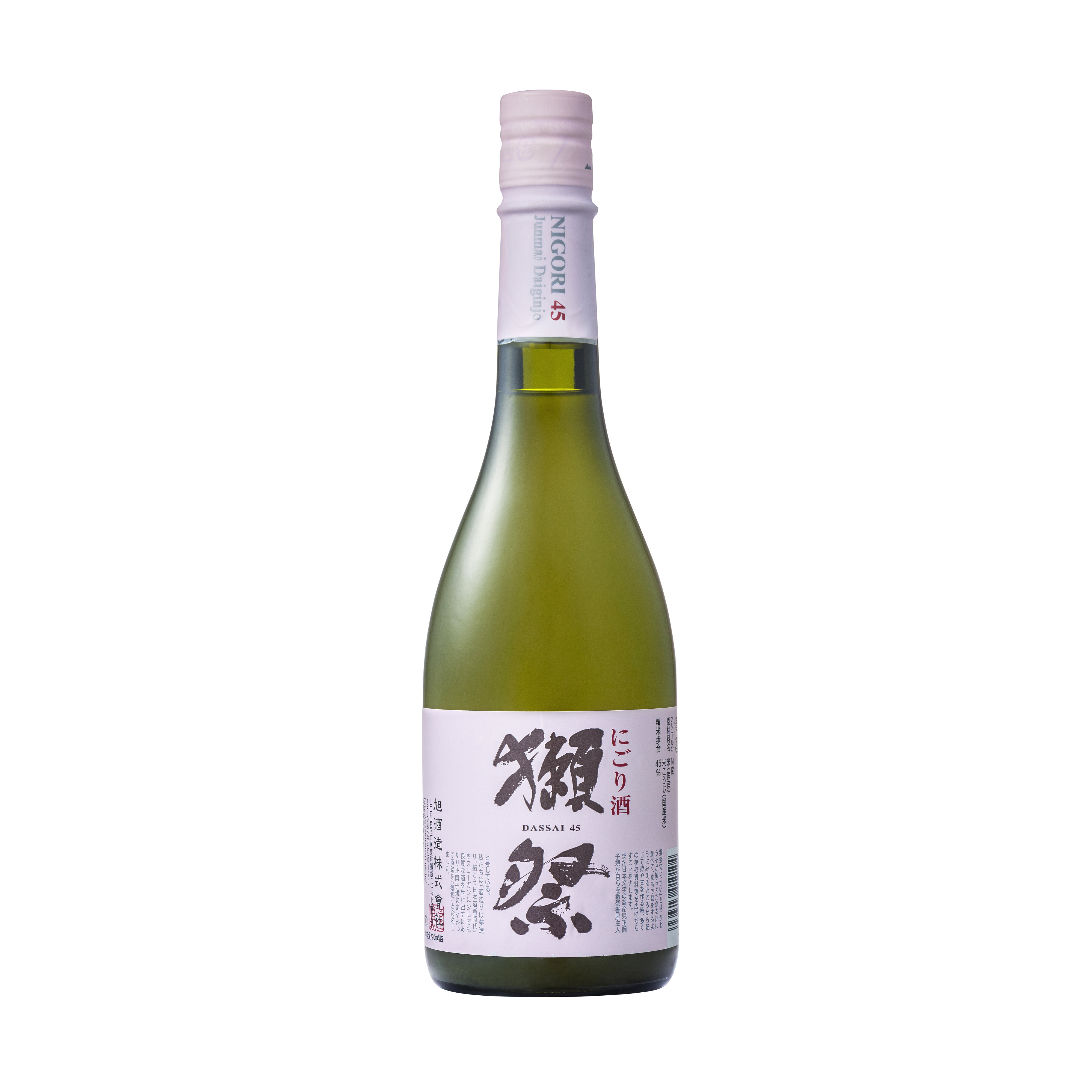 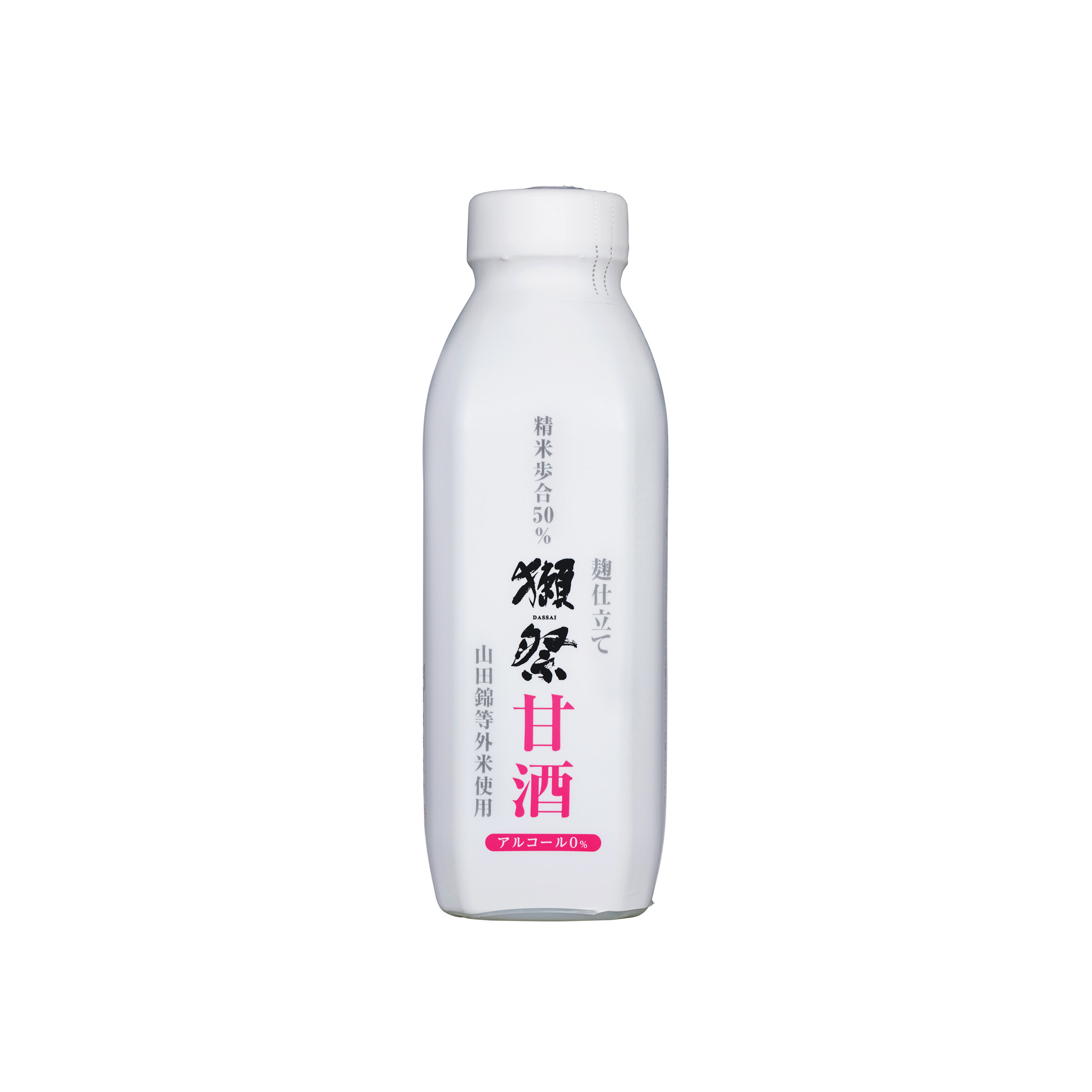