Asahi Shuzo Co., Ltd., the Japanese sake brewery that produces Dassai sake in Yamaguchi, Japan, has announced a partnership with the New York Yankees, a professional baseball team in Major League Baseball’s (MLB) American League, for the 2022 and 2023 seasons.

"We are very excited to begin our partnership with the New York Yankees,” said Kazuhiro Sakurai, Asahi Shuzo President. “Although the consumption of sake overseas is increasing year by year, sake awareness amongst the public is still not high. In order to increase the worldwide recognition and appreciation of sake in culinary culture, Asahi Shuzo is building a sake brewery in New York. To celebrate this new connection to the United States and the New York metropolitan area — and to honor our home brewery in Japan — we look forward to partnering and collaborating with the New York Yankees this season and into the future.”

“We are extremely eager to partner with Asahi Shuzo and look forward to working together to further strengthen the Asahi Shuzo brand in the tri-state area and beyond,” said Michael J. Tusiani, New York Yankees Senior Vice President, Partnerships.

The Dassai brand will appear on rotating signage behind home plate and other LED signage located in Yankee Stadium. Additionally, Dassai sake will be available for purchase in select premium seating areas in Yankee Stadium.

The first appearance will be on the game against the Red Sox, on April the 8th, at 1PM EDT (April the 9th at 2AM Japan time).

🔳About Dassai Brewery in New York
Asahi Shuzo is constructing a sake brewery facility in Hyde Park, a northern part of New York State, about 125 miles away from central Manhattan. Completion is expected in Fall 2022. The Dassai brewery in New York will produce a new brand of sake, “Dassai Blue.”

The “Dassai Blue” brand concept comes from a Japanese proverb; literally translated as “Although blue dye comes from the indigo plant, it is bluer than indigo” meaning that it is our expectation that Dassai Blue will surpass the existing Dassai brand.
We will use New York water and Yamada Nishiki rice grown in both the U.S. and Japan to produce Junmai Daiginjo sake, the highest-graded sake. 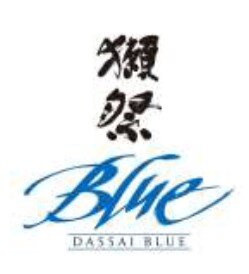 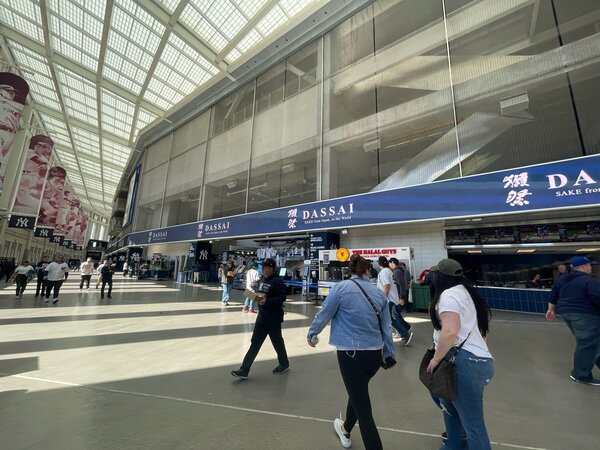 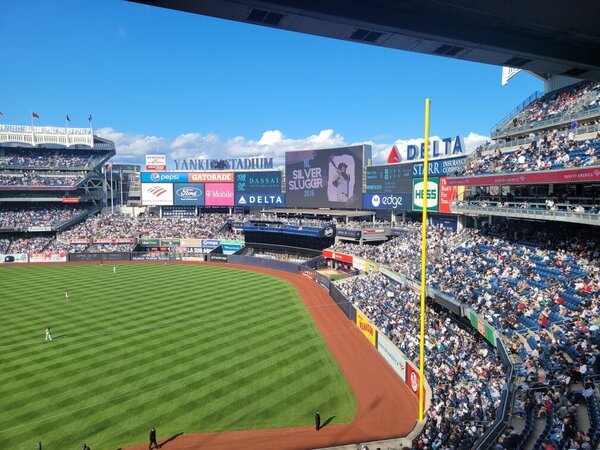 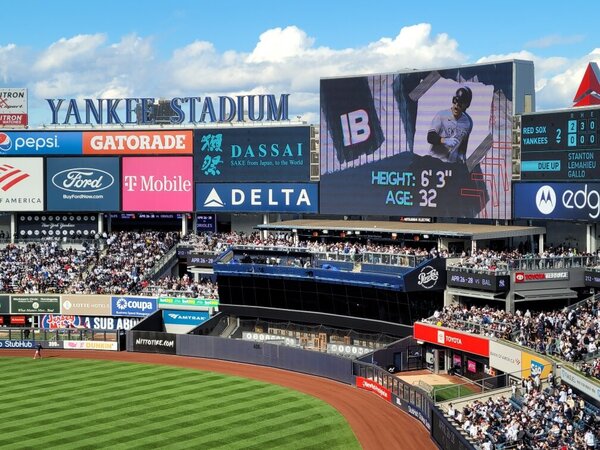