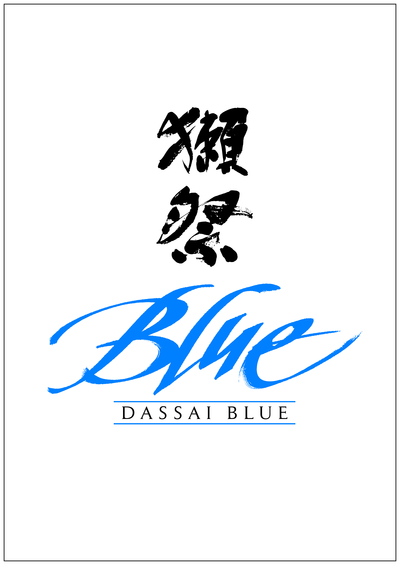 Asahi Shuzo is currently constructing a brewery in Hyde Park, in the northern part of New York, about 150 kilometers from central Manhattan, New York. The attached photo shows the appearance of the warehouse as of April 7, and the eaves have recently been installed and are gradually approaching the planned completion drawing.

For the inside of the brewery, the introduction of the mash squeezing machine, the steaming rice, and the tank for fermenting the mash, which are indispensable for sake brewing, have recently been installed, and the interior is finally feeling like a brewery.

The sake brewed in New York is called "Dassai Blue", which is a brand name different from "Dassai".

The “Dassai Blue” brand concept comes from a Japanese proverb; literally translated as “Although blue dye comes from the indigo plant, it is bluer than indigo” meaning that it is our expectation that Dassai Blue will surpass the existing Dassai brand.

We will use New York water and Yamada Nishiki rice grown in both the U.S. and Japan to produce Junmai Daiginjo sake, the highest-graded sake.

The construction of the sake brewery is now the climax. In November, you can see the white steam steamed with rice rising from the koshiki, the steam machine.

Craftsmen from Japan will make the best sake. We look forward to welcoming everyone for tasting a “Newborn Dassai”. 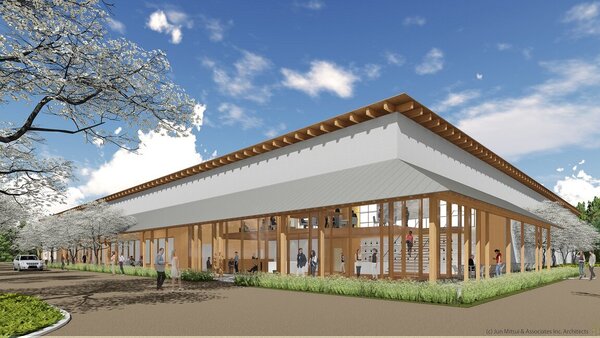 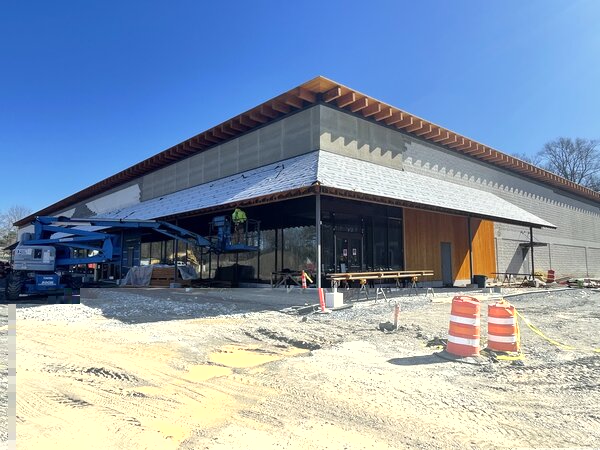